Post a job, get started with SoftwareSupp and get free $100.

Hubspot expert with 3 years hands-on experience​,​ with a consultancy and leadership approach with a background service software delivery, supported with experience in data migration of over 15 years. 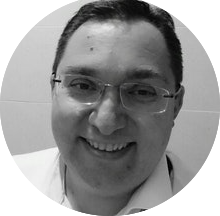 Hubspot expert with 3 years hands on experience​,​ with a consultancy and leadership approach with a background service software delivery supported with experience in data migration of over 15 years.

This guide is a part of the below ultimate guides:
A Guide to Data Migration: types, strategies, and process

Time of the project: 3 months

I am working on full data migration to HubSpot. We have built the API routine available to load Tasks, Call's and Notes into Hubspot, this has been tested on a several occasions over the last few days and works as I would expect.

When two companies are joining forces, there are also two sales databases that need to be unified and structured. Merging data from two systems into one requires data manipulation and restructuring. The most important point is to make sure that the imported records are easy to be accessed and managed in the new system. Up-to-date reporting is also a benefit that results from proper database migration.

‍
Two companies the challenge of merging data from two CRM systems into one. Company X delivers expense management solutions under three brands. Their systems are easy to deploy and compliant with the country-specific regulations. The company helps mid-sized and large enterprises as well as governmental institutions to track and manage the expanses of their employees.

After the acquisition of one of the brand, the company X wanted to move their database. They wanted to make sure that all the records are properly migrated and that all the duplicates are merged and adequately managed in HubSpot.

The company X posted a job offer on the SoftwareSupp platform to find the right expert for the job at hand. They needed someone who’d be able to structure and migrate data while maintaining the highest level of data protection They also needed an expert that would be able to create custom scripts for the import and the subsequent upload of records to the new system.

Alistair is a HubSpot expert with over 15 years of experience in data migration. He provides integration solutions for companies that require support with online platforms and CRM systems across multiple sectors.

His experience with various CRM systems and data migration was a perfect match for this project, as he is aware of different methods of data manipulation. Alistair prepared the project estimation and agreed with the client on the scope of the project.
The project was coordinated by the SoftwareSupp Project Manager. All the tasks were created and tracked in Asana. It allowed everyone involved to stay up to date and verify the progress at any given moment. All the tasks included time estimations. The responsibilities were also assigned in Asana to make sure that everyone has a clear picture of their tasks. When you hire an external consultant, it’s crucial to be able to track the progress and deadlines.

The database was the one that belonged to one of the brands, and the HubSpot one belonged to the company X. The goal was to move all records to Hubspot to create one clean database for the sales team. The migration involved contacts, companies, deals, conversation history, attachments, and other related data.

The first step of the project was to export data from both systems and to structure them in a new database. Then, the records were converted into spreadsheets. The majority of data manipulation was done at this stage to better prepare the data for the upcoming upload.

Alistair created a database that included data from both systems in Microsoft Access. To ensure maximum data protection and security, all actions were performed on the client’s servers. The expert created all scripts from scratch in this environment. For duplicated records, both the company X and one of the brand's data history needed to be kept and stored in HubSpot.

The company X didn’t want to move only the current deals, but also all the deal history. That meant 15,000 separate deals. Some of the past deals included owners that had left the organization, so they couldn’t be copied in a straightforward way. They needed a new owner within the organization and new notes that the previous owners had left the company.

The next step required input from the client. HubSpot and another CRM system are separate systems that differ in the way they handle data. Brand's deals were managed with a different setup of stages than the ones that were stored in HubSpot. The client was able to make the choices on how to manage the records and add comments. The goal was to make sure that the imported data will be useful for the team. They also needed to decide who would be the overall owner of the contact. Contacts could be owned either by brand or company X.

The deal mapping also needed to be signed off by the company team to confirm that all deals will be put in the adequate stages. The expert created a list of the differences in deal stages and custom fields that needed to be reviewed. He also asked the client several questions that allowed him to create the most effective data structure and custom fields in the new system.

The duplicate records were also taken care of at this stage. Alistair merged the records in a spreadsheet. To match the data from both systems, he verified the following details: name, telephone, address. If at least one of the conditions was fulfilled, the records were merged.

Thinking about future employees and deals, the expert created a number of custom fields that inform the users about the import source and additional bespoke details from another CRM system.

If the deal was lost in the brand's pipeline, it was added as a lead to HubSpot. It’s a source of new contacts for the company team as they might want to approach them in the future.

Uploading the records to Hubspot

The first sample upload consisted of 500 records. When the test portion of the migration was completed, Alistair continued with the following 46,000 records.

The first part (companies, contact, deals) of records was possible to upload using the default HubSpot tools. The rest (notes, tasks) needed to be loaded via HubSpot’s API.

For notes and tasks, Alistair created a script that was opening the spreadsheet and uploading the notes one by one.

The majority of records went through via API, but some showed up in the system as “pending”. Alistair reached out to the HubSpot support to solve this issue on behalf of the client.

If the note included the word “meeting” and was scheduled in the future, Alistair created a script that transformed it into a task in Hubspot. This way, all the tasks were triggering alerts to the Owners in due time.

Once uploaded, Alistair verified if all data from another CMR system is in HubSpot. From 64,000 separate records, only 220 were not uploaded. Those were the records that contained imprintable characters exported from another CRM system. The expert manually deleted the characters, so that they could be uploaded again without errors. After this last operation, all data was successfully migrated to HubSpot.

The major benefit of this migration was that both company X and brand teams were able to work within the same environment and cooperate to close deals and increase sales.

An additional benefit was that lost deals from the brand's funnel were added to the company's X pipeline as potential leads. They created a new database of potential clients that could be contacted in the future.

The company X team can now access all data history in one place and browse sales data related to all the brands within the Group. It’s necessary for better reporting and making strategic decisions.

Working with a SoftwareSupp consultant on data migration saves you a lot of time and hassle as an experienced expert knows how to handle data manipulation. It’s also necessary to structure the database before the upload. Outsourcing this work is a decision that allows you to make the migration process easier and the results will bring you benefits in the long run.

Note: the customer has not decided to share their name, due to security/NDA reasons.

Hubspot expert with 3 years hands on experience​,​ with a consultancy and leadership approach with a background service software delivery supported with experience in data migration of over 15 years.

Complete challenging projects,
hire the best to your team.

Post a job and start work with certified experts. 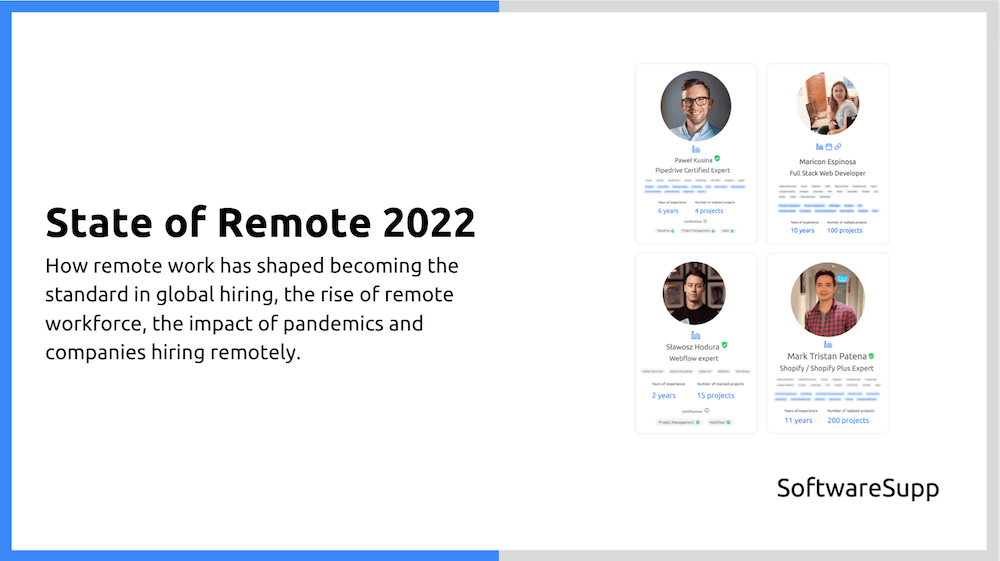 For Customers: State of Remote 2022

SoftwareSupport is an elite network of the best professionals in the world and we are happy to deliver a complete report on remote hiring exclusively to our customers, helping you adapt the way you hire and interact with workforce every day. 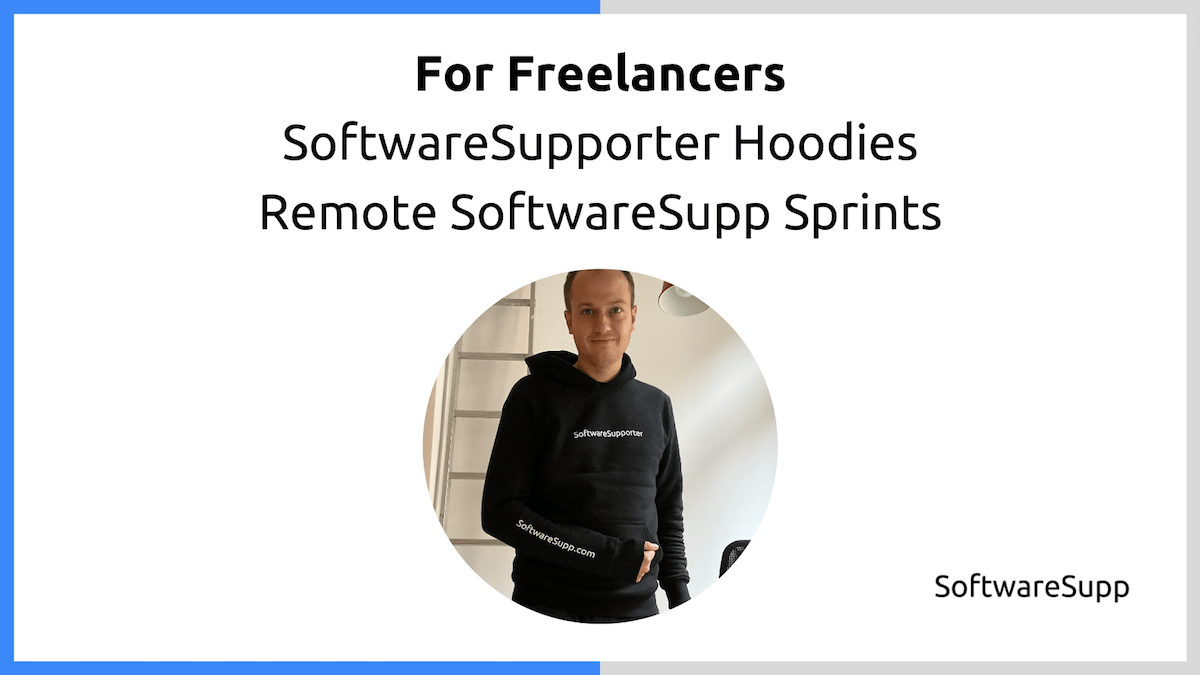 We are launching 2 new initiatives for SoftwareSupporters, Freelancers operating in the SoftwareSupp network. 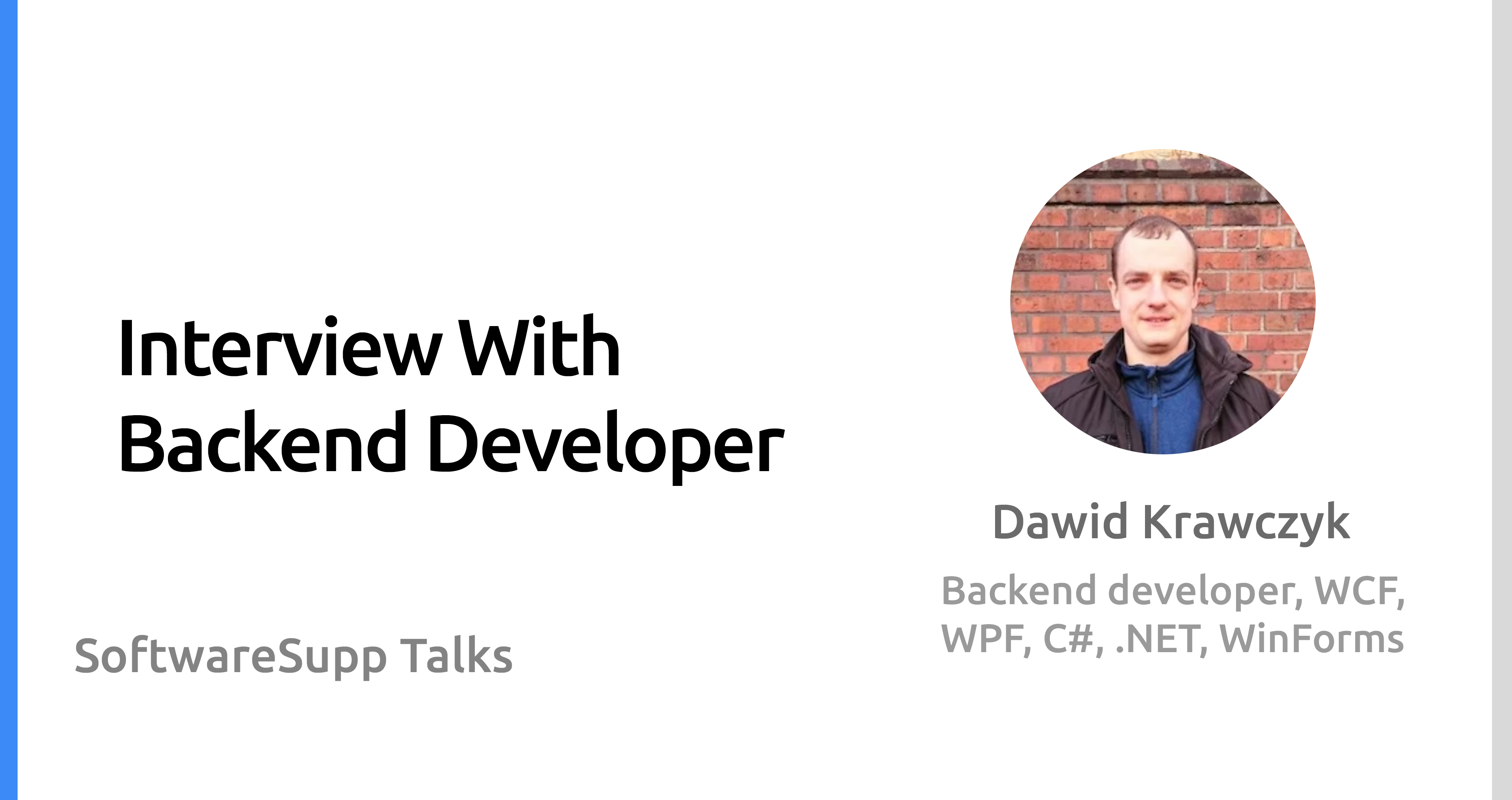 In this episode of SoftwareSupp Talks, we spoke with backend developer Dawid Krawczyk. Using one of his projects as an example, David walked through his typical work process, what difficulties he faced, shared his views on remote work and much more! 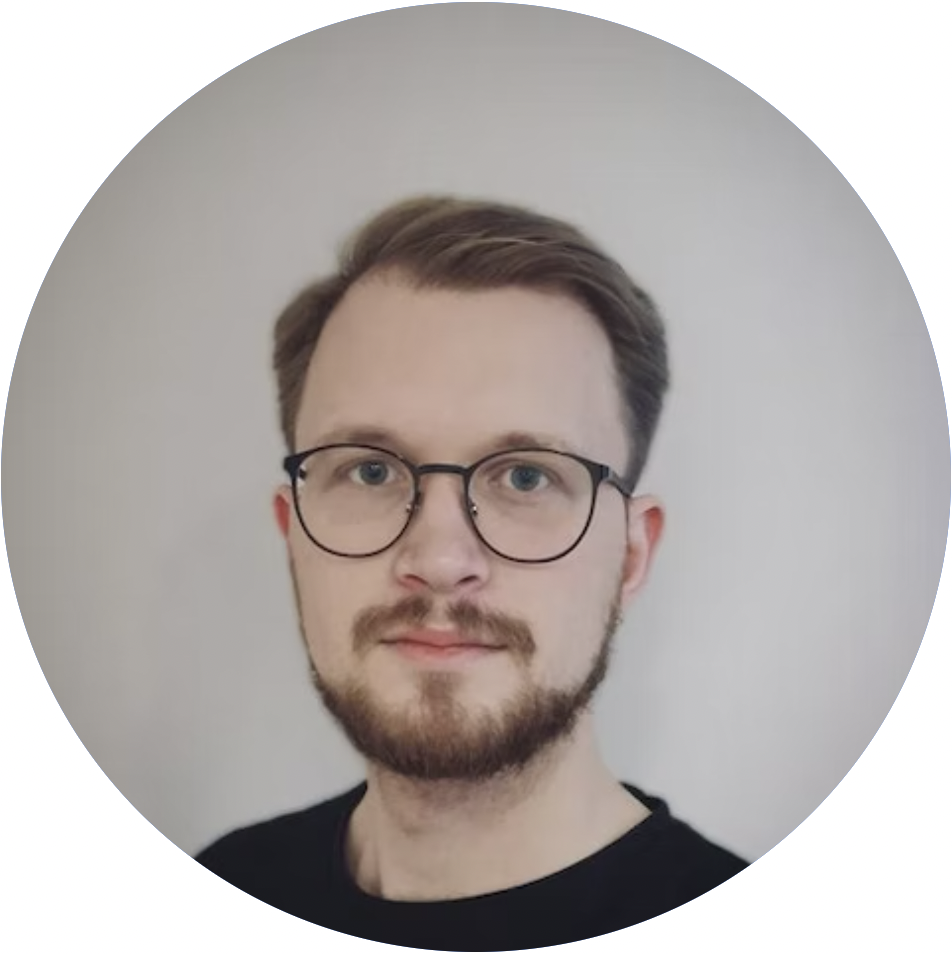